Wow, What a Walleye Spring. We started off our first week with lots of Walleyes and guite a 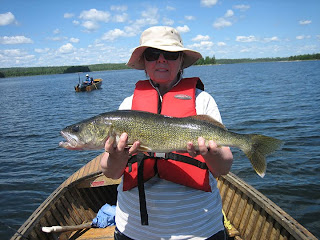 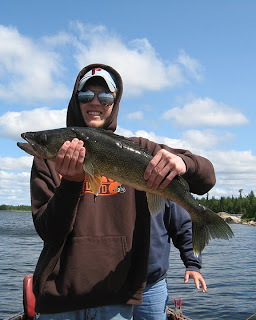 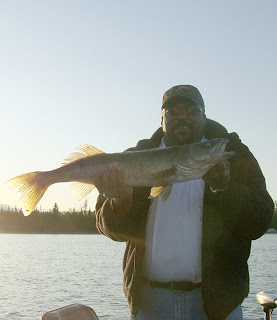 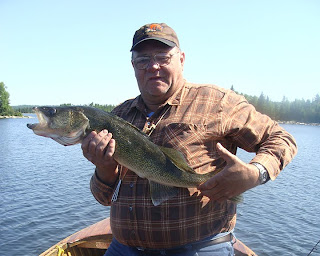 Big day Tuesday with Carlos’s fishing partner Bob Catching & Releasing a 30-1/2″ Walleye and Joy up with her husband Ross Catching and Releasing a 26-1/2″ Walleye. Yesterday was kind of rainy all day so most people rested more but long time guest Tom had his future son-in-law John with him. John Caught & Released a 32″ Walleye yesterday evening. Can’t wait to see what the rest of the summer brings. We got digital pictures of all the fish except the 32″ Walleye. Tom still has a film camera. We will post a picture of John’s walleye as soon as Tom sends it to us.
Have a Great Summer!
From Errington’s Wilderness Island Resort www.WildernessIsland.com